[an error occurred while processing the directive]
Advertise on NYTimes.com 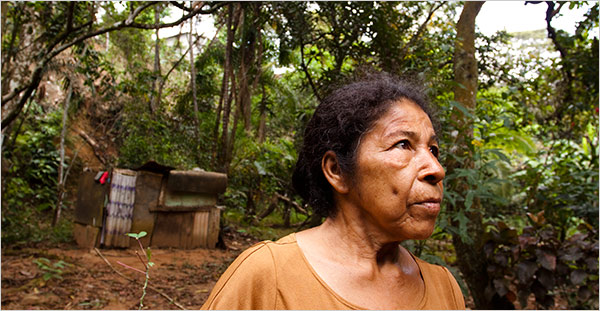 Published: January 29, 2009
More Articles in Science » A version of this article appeared in print on January 30, 2009, on page A1 of the New York edition.
Click here to enjoy the convenience of home delivery of The Times for less than $1 a day.